It has been an incredible journey on our ranch and farm!  We like to view the pictures to see how the animals are growing and multiplying.
We still enjoy being outside each day to care for the ranch and see how amazing they are all as they grow together.
We have learned a lot! 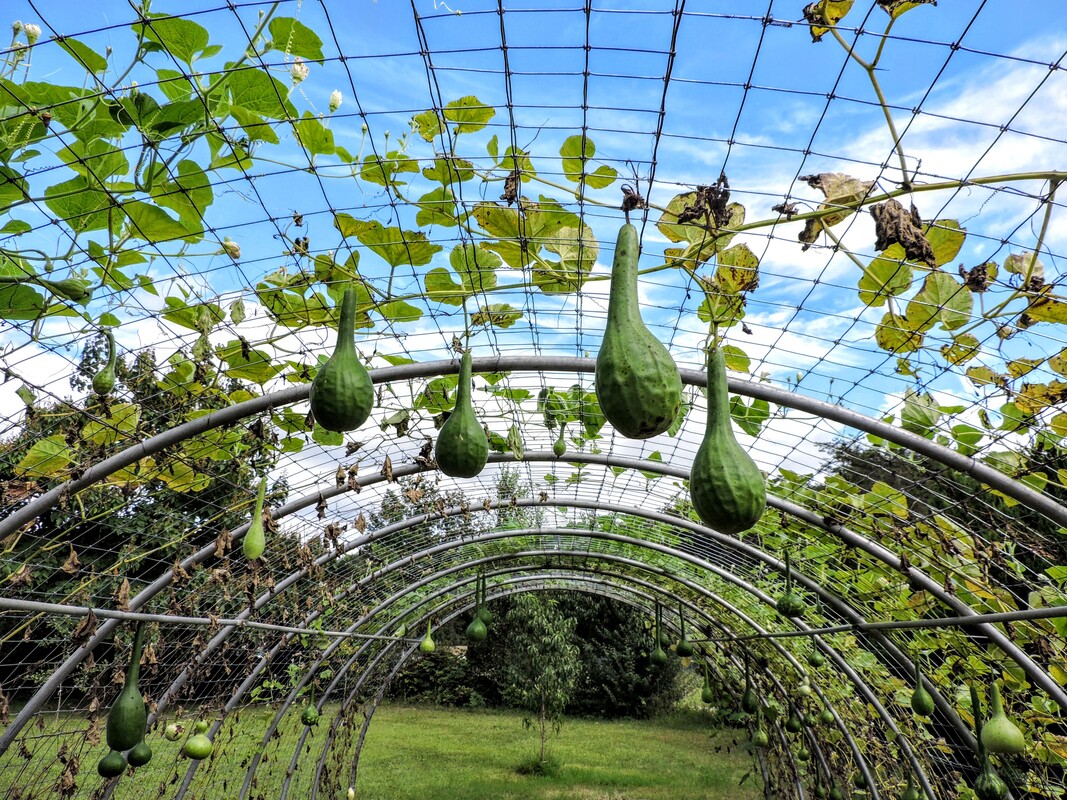 Gourds have been one of the most used gifts by the Unalachtigo of the Lenni-Lenape in New Jersey and Purépecha of the Tarascans of Michoacán in Mexico.
Gourds were use as drinking items, cooking, carrying water, decorations, and trade.
Gourds that are grown the first year are required to dry for two years before they can be cleaned and used.
2018 is the first time we created a garden just for gourds.  In the past we grew the gourds on the fence surrounding the garden. 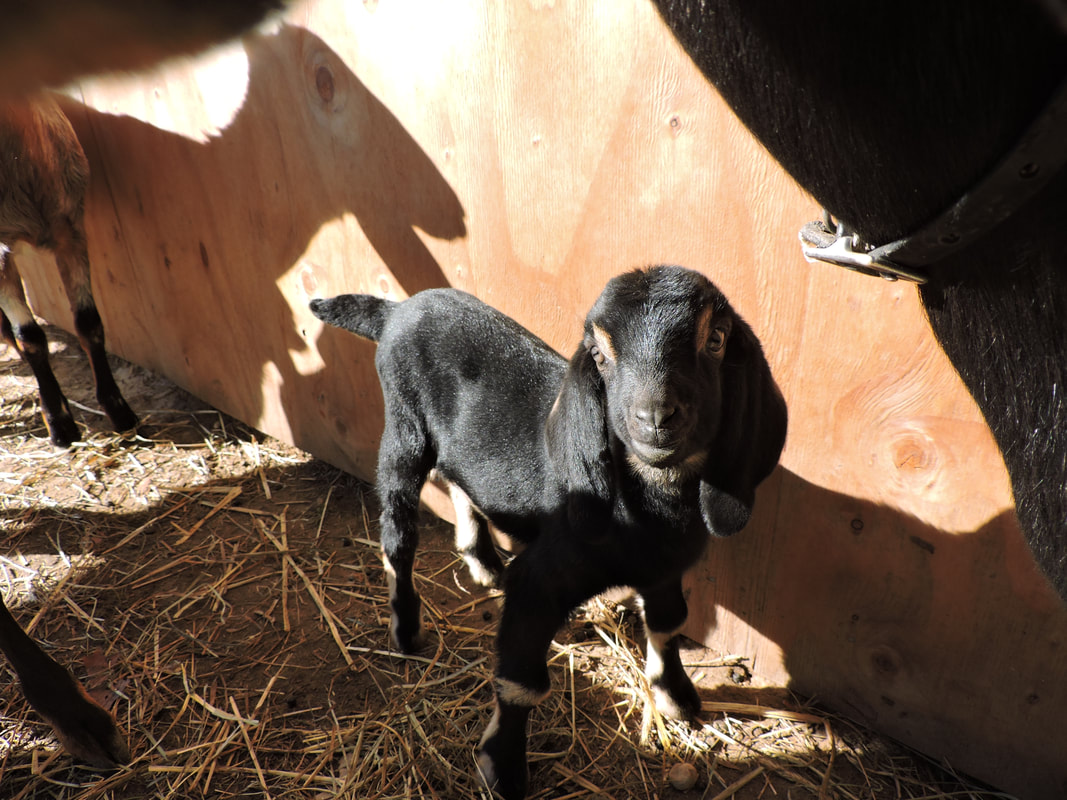 Meet Airabellie!  She was born February 21, 2018 and is just adorable.  We thought her mom, Jerika had an "Air Belly" (gas) since she was a little larger at times, but had no idea this was why.

We made a plan and made it work.

We were really busy this year.  Solar worked out great and paid for itself, the garden really produced, we added, trees, water for the field, a Trading Post, sold nearly 600 guinea hens, adopted 6 goats, 2 cows, and 1 alpaca.  We finished the fence, added more buildings and barns, bought tractors and other equipment.  We are closer to living off of the land.  The fence was the first project that started February 18, 2017. This was completed by June.
This is the second half of 2017

Well, this was our first year for Guinea Hen sales, and we sold hundreds!  We were also nearly up to 60 silkie chickens.  We raise the silkies to sit on the guinea hen eggs.  They make great surrogate hatchers!
In November and December, 2016 we finished the stone work and added solar panels on the garage.
We started our new garage on July 29, 2016 and the last picture was taken September 5, 2016
We bought fence to enclose 7 of the 15 acres.  This was delivered May 27, 2016.
All I can say is that we had lots of squash!  The tomatoes and cucumbers were awesome this year.  We only watered the garden three time!

The garden this year was beautiful, but we moved.  Since we still had both homes, we were able to enjoy the fruits of our labors!

This year we planted the usual plants that we eat the most.  We planted zucchini and yellow squash, New Jersey tomatoes, cherry tomatoes, sweet basil, tomatillos, lemon grass (for tea), mint, hot peppers, pumpkins, water melon, and sage.  We also have a really old White Mulberry Bush that we enjoyed!  We also decided to get 10 more guineas and 6 silkie chickens.  They did very well and quickly needed more room.

The garden really produced this year. We added rain water barrels and tented the peppers to keep them from frost which worked.  We brought pepper plants into the basement.  Peppers can last up to 5 years and produce.